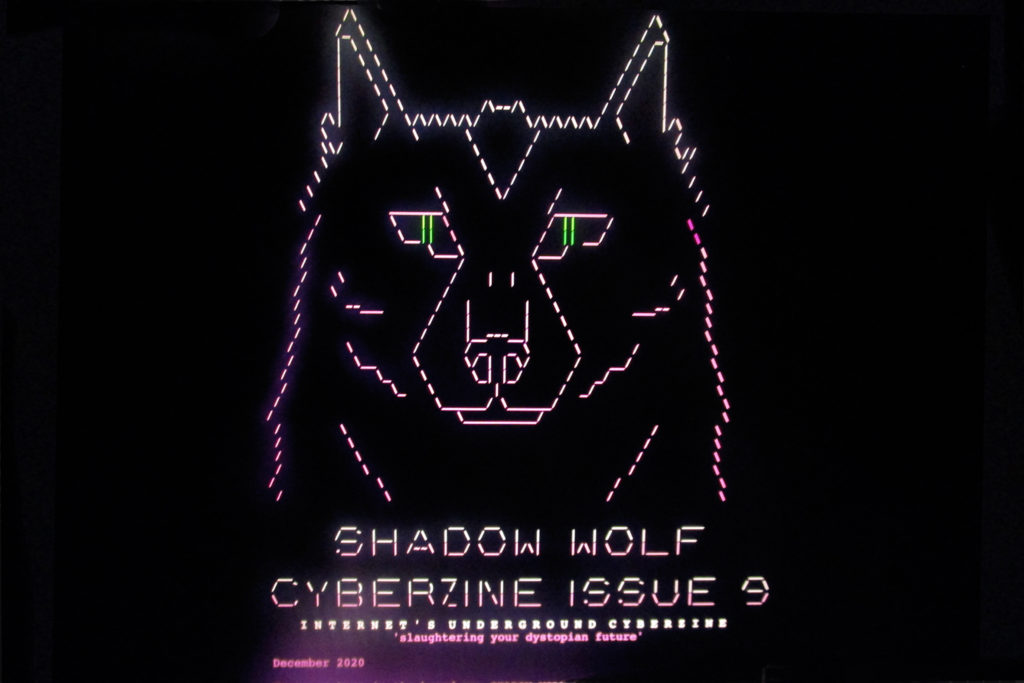 Here we go ISSUE 9 of the SHADOW WOLF CYBERZINE!!!

(P.S. This most probably looks really f*Cked up on a phone, you got to read it on a computer old school haxor style)

ALSO for the FIRST time we got a ‘COVER TAPE’ a compilation with various supercool artists from the Shadow Wolf CYBERZINE-o-SPHERE. You can get that compilation for free/paywhatyouwant here 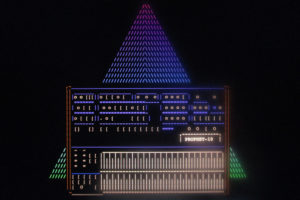 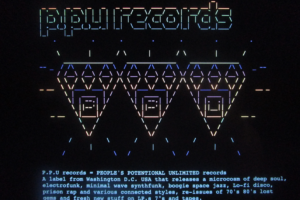 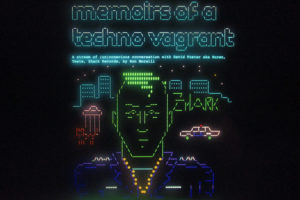 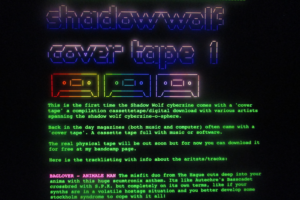 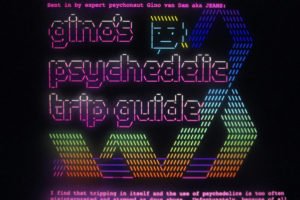 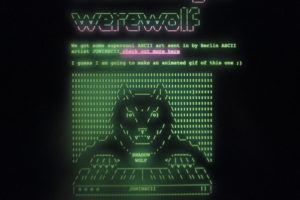 Finnish demoscene legend Vesari made a Commodore Amiga computer version! Check out the cool movie below and the .MOD version of my ‘Danger in the Air’ track playing in the background which sounds better then the original in it’s crunchy Amiga .MOD music format appearance. Download the Amiga version on AMINET here 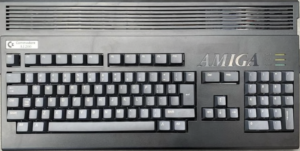 If you never heard of the Amiga: The Commodore Amiga is still the greatest computer ever, a creative rebellious cyberpunk powerhouse that started zillions of music/graphic/design/animation/coding careers in the latter 1980s and 1990s. As a musical instrument it is a raw sampler/sequencer/drummachine that earned its place in gear history next to, let’s say an EMU SP1200, MPC and stuff like that. Sadly they went bankrupt in the 90s and now we have to use boring PC’s & Macs. In a parralel dimension Amigas are still thriving and the world is a peacefull utopia.