Heyooo welcome to Legowelt.org the official website of musician artist Danny Wolfers aka LEGOWELT running in a dusty corner of cyberspace since ancient times ******* UPCOMING SHOWS: I play some shows in France this and next month - BREST, PARIS and LYON !!! Check the agenda section for more info rother upcoming gigs in Amsterdam and lots more places around the world more info soon ***************** ok thats it for today laterzzzzzzz ******************************** 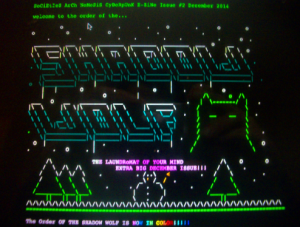 Back Issues of Legowelt’s ‘Shadow Wolf Cyberzine’ Internet’s No.1 lifestyle opinion glossy for the modern Cyberpunk Electronic Music afficinado – An e-zine in classic ASCII art BBS txt haxor style -> Illicit subjectmatters that span a wide horizon – Not for flippant bros or  superficial blokettes. Released yearly around Christmas with some special issues at other times. 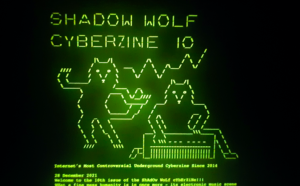 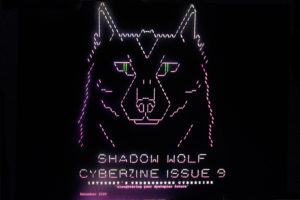 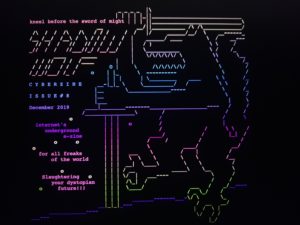 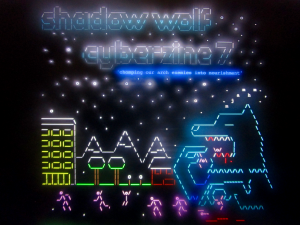 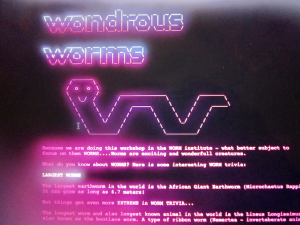 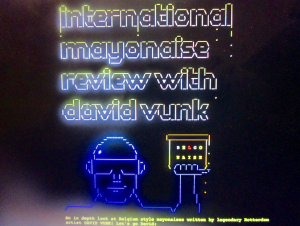 A special issue of the Shadow Wolf Cyberzine. Number 6 – most of it was made in one Saturday afternoon – on the 10th of February 2018 – at a Shadow Wolf cyberzine workshop seminar in the WORM institute for avant garde media in Rotterdam.  Around 20 participants were introduced in Cyberzine culture and ASCII art and embarked on making their own content for the zine.  Some subjects that the participants wrote about:  Diabolo in Musica – David Vunk’s International Mayonaise review – MS20 Tinitus sound therapy  – The other parallel internet that time forgot – Animistic Belief’s secret family noodle recipe – OPAMPS The building blocks of Synthesizers – Wondrous Worms and lots more!
Read it here 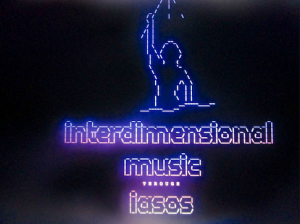 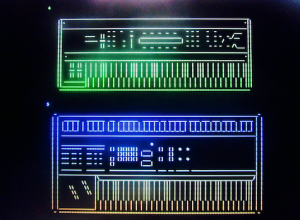 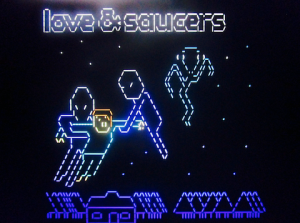 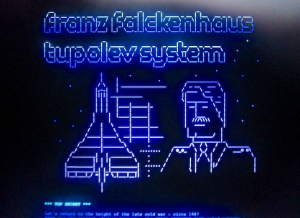 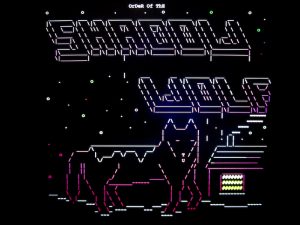 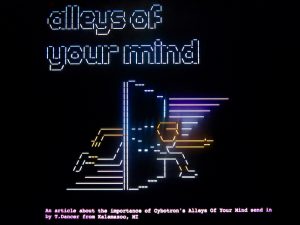 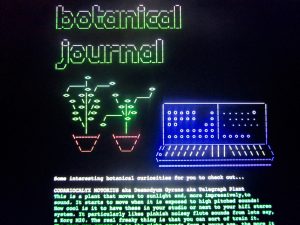 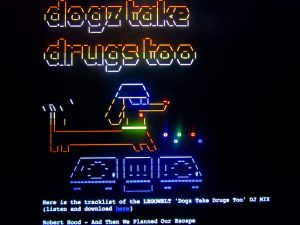 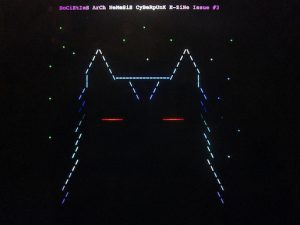 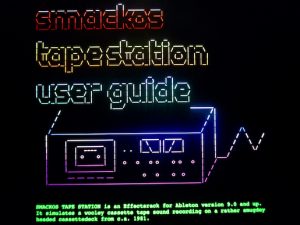 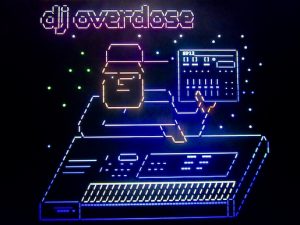 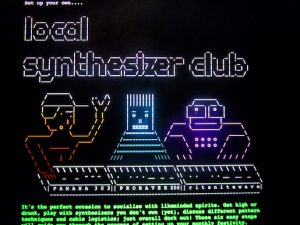 check it out here 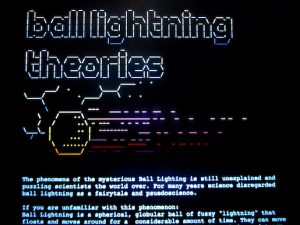 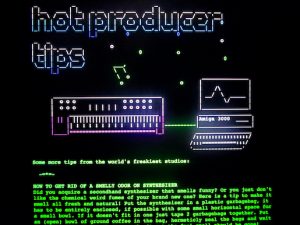 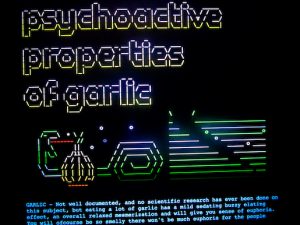 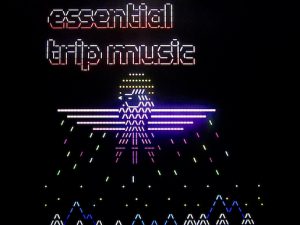 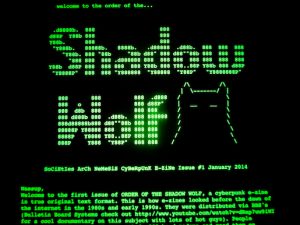 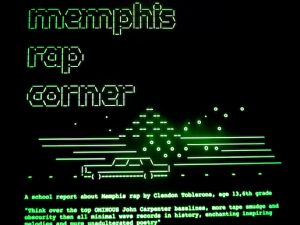 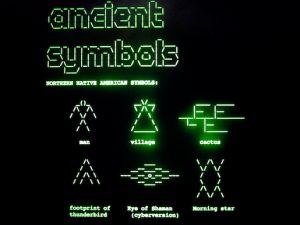 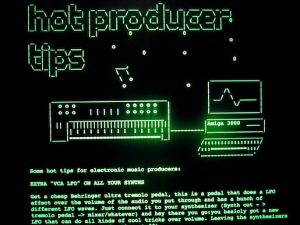