AMBIENT TRIP COMMANDER is the first feature animation film made by Danny Wolfers aka Legowelt. The animation, in which Wolfers’ paintings come to life, is hand drawn, frame-by-frame, using vibrant watercolors and is the achievement of a laborious process which took 18 months to accomplish.

With a running time of 70 minutes, AMBIENT TRIP COMMANDER presents a full original soundtrack made by Wolfers himself, which he will perform live during screenings and which features improvisation on synthesizer. AMBIENT TRIP COMMANDER offers a profound and visually stimulating voyage into Wolfers’ intriguing – and at times, uncanny – fictive world through animation and sound.

The world premiere was 7 May 2022 at the EYE film institute in Amsterdam with a live soundtrack. I will be screening the film with a live soundtrack at various places around the world soon – if you are interested in booking this for your festival/theatre/event/club/space please contact my agent rene@octopus-agents.com for enquiries and she will sort everything out. 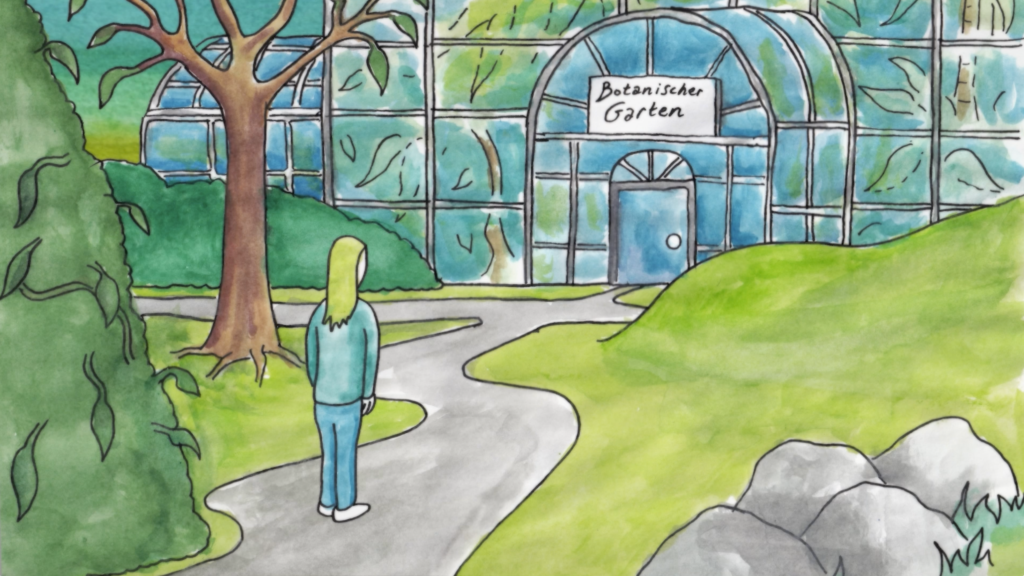 AMBIENT TRIP COMMANDER is the story of Samantha Tapfersten, a geeky young woman who lives a rather dull life in a medium-sized European city. She works a mundane job at a synthesizer store and spends her lonely evenings playing RPG games. One day she receives a cryptic email from a hackers group inviting her to Lonetal, a village secluded somewhere deep in the European Alps. As we follow her journey to Lonetal, things become more sinister and a grand mystery starts to unfold… 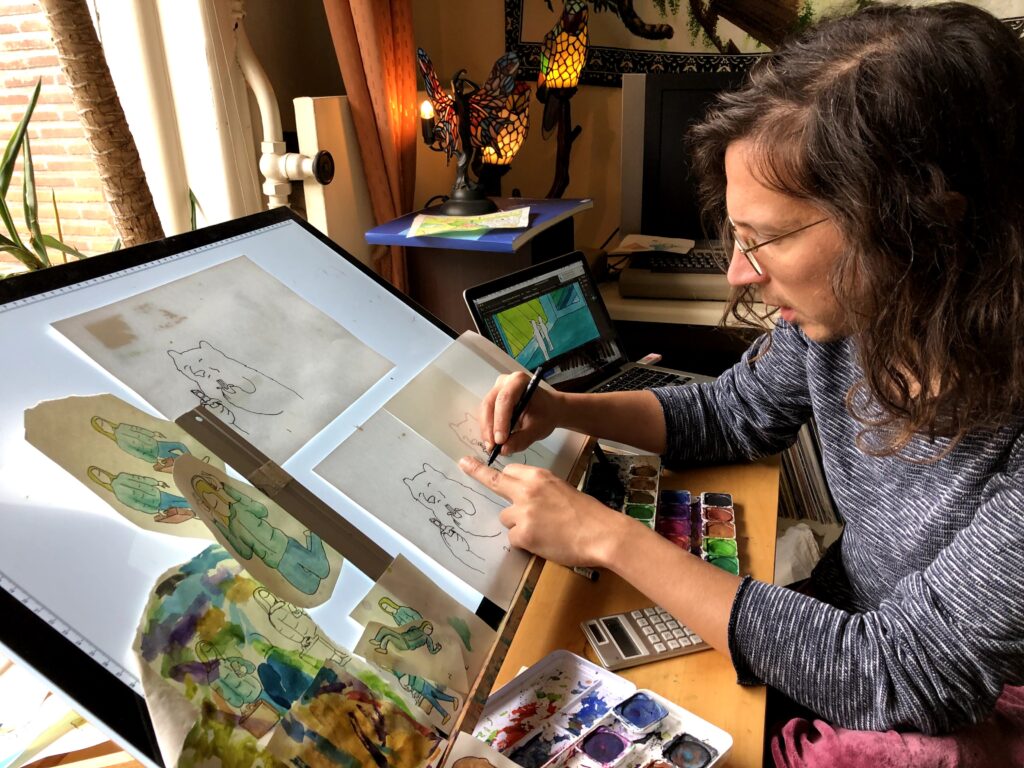 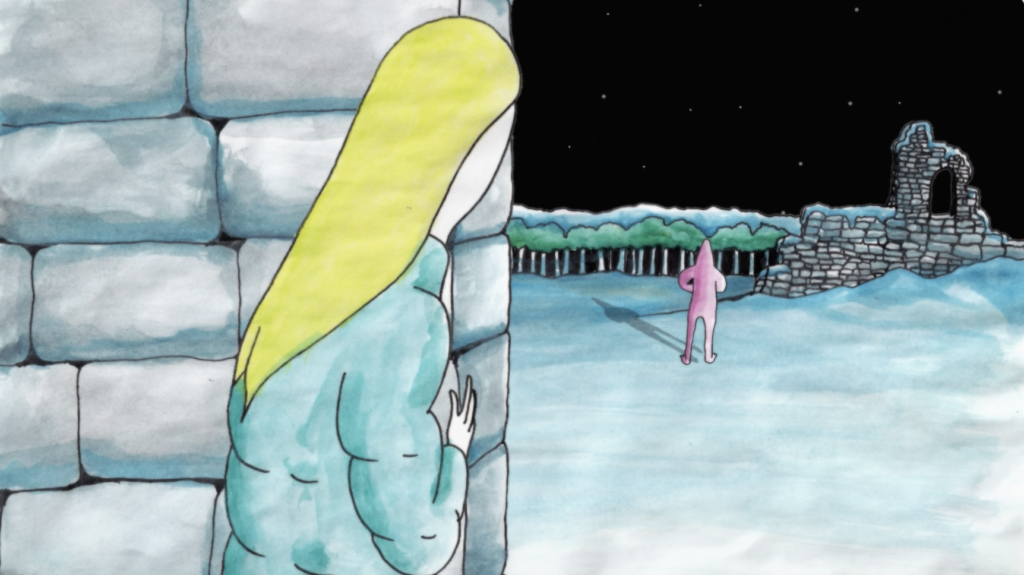 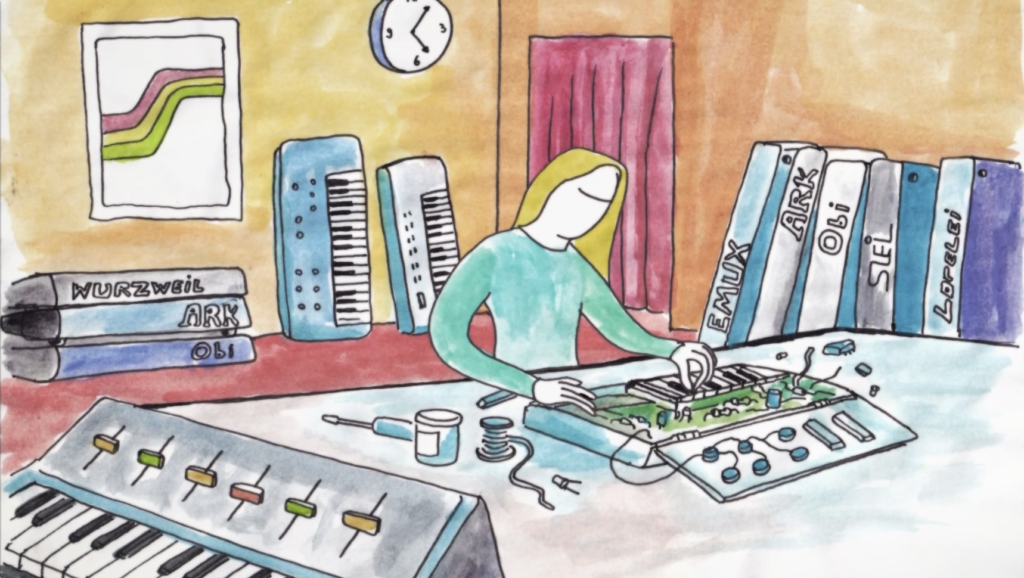 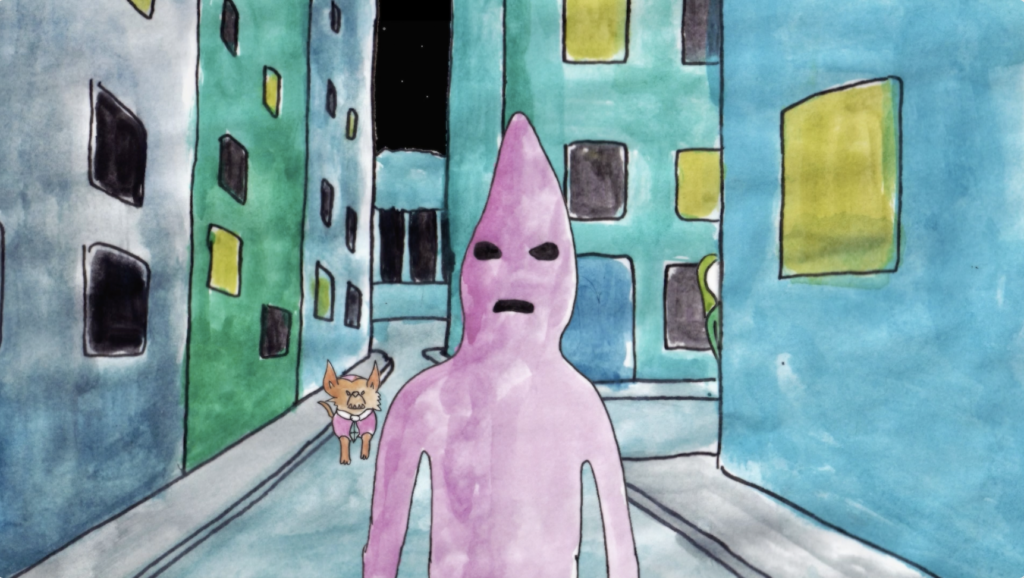 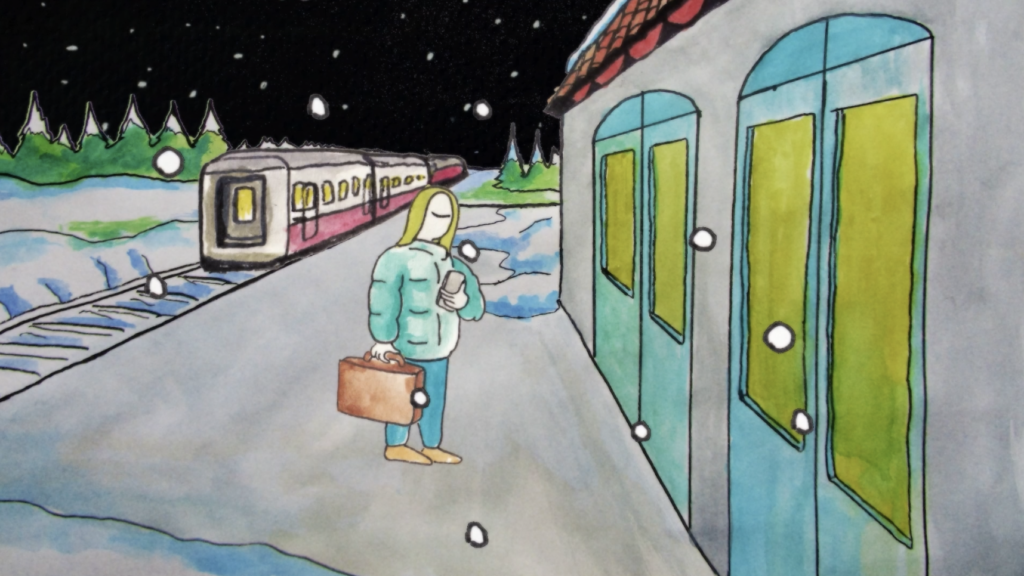 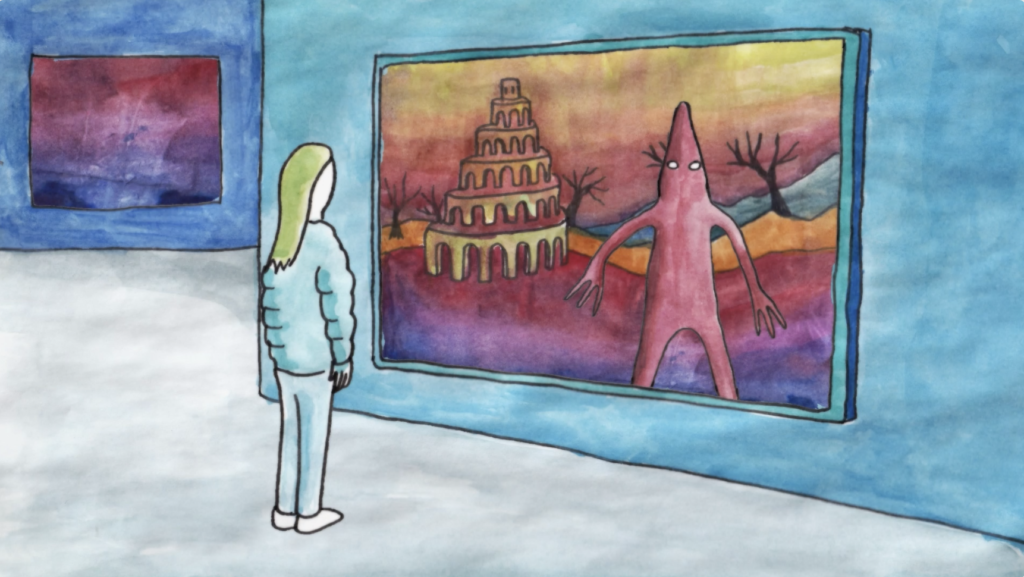 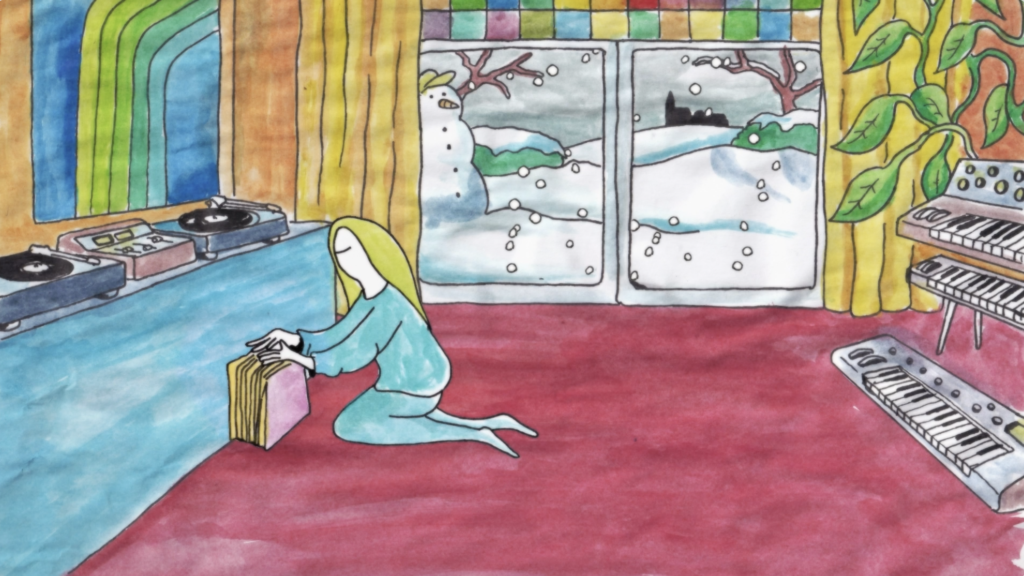 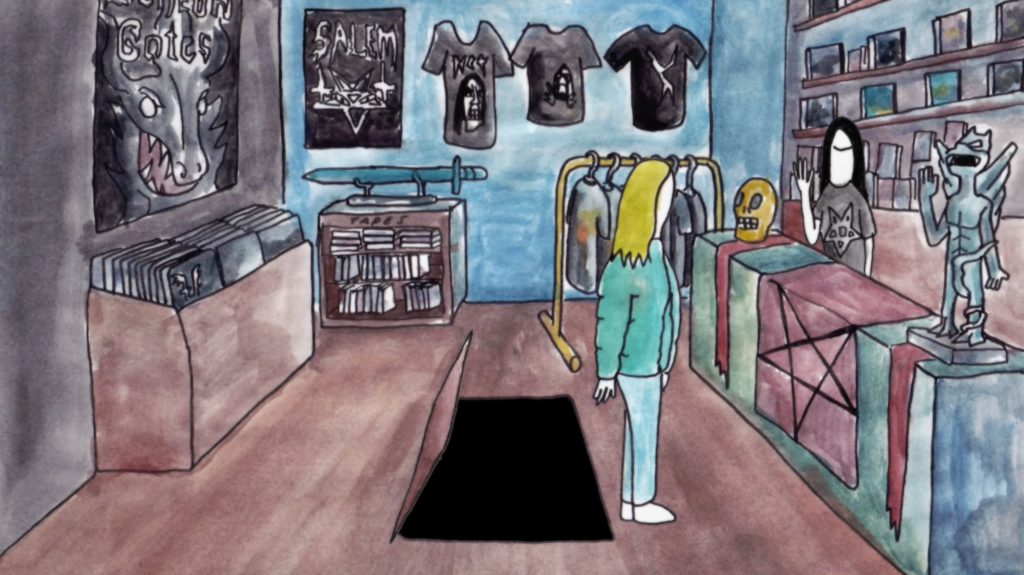 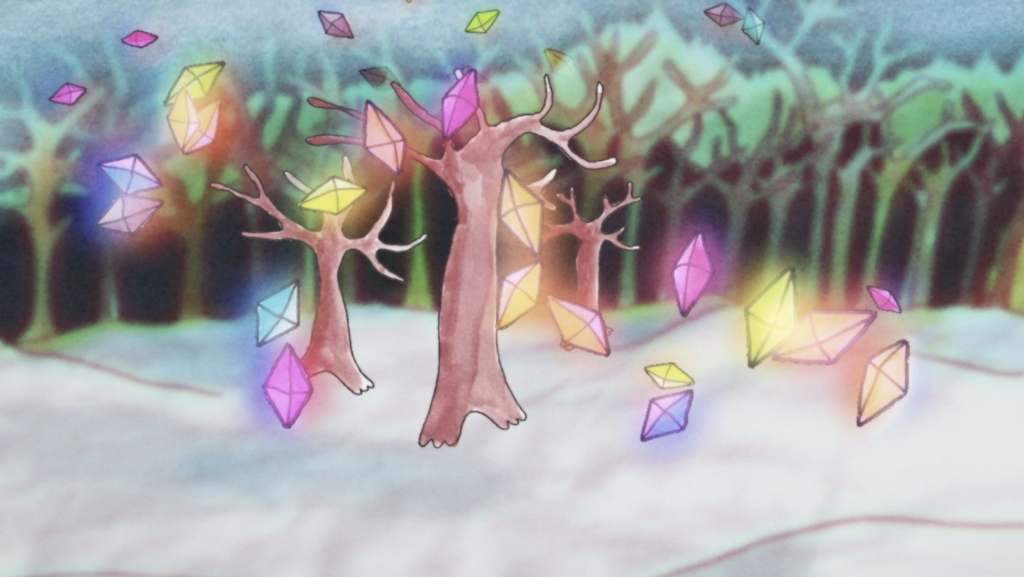 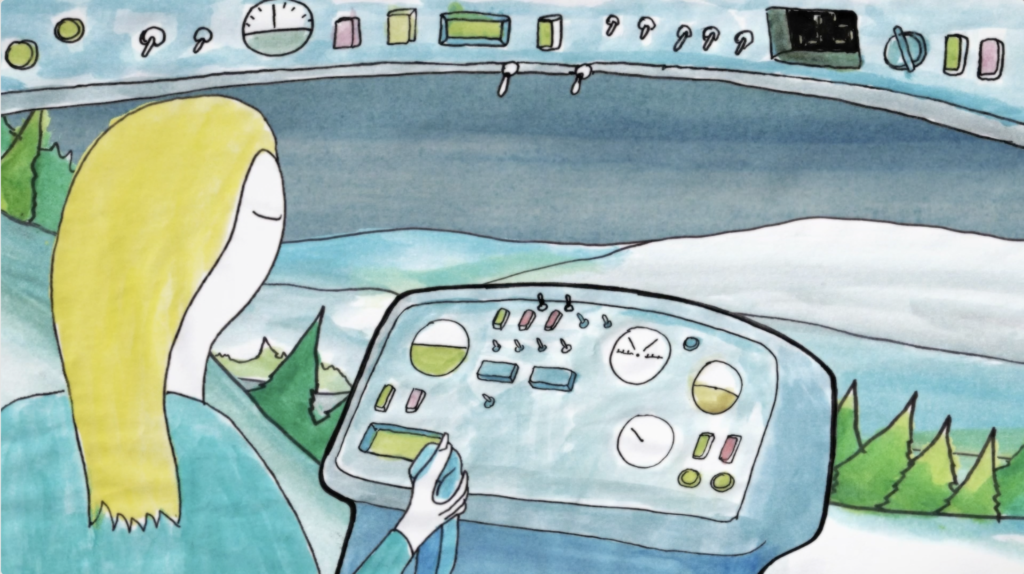 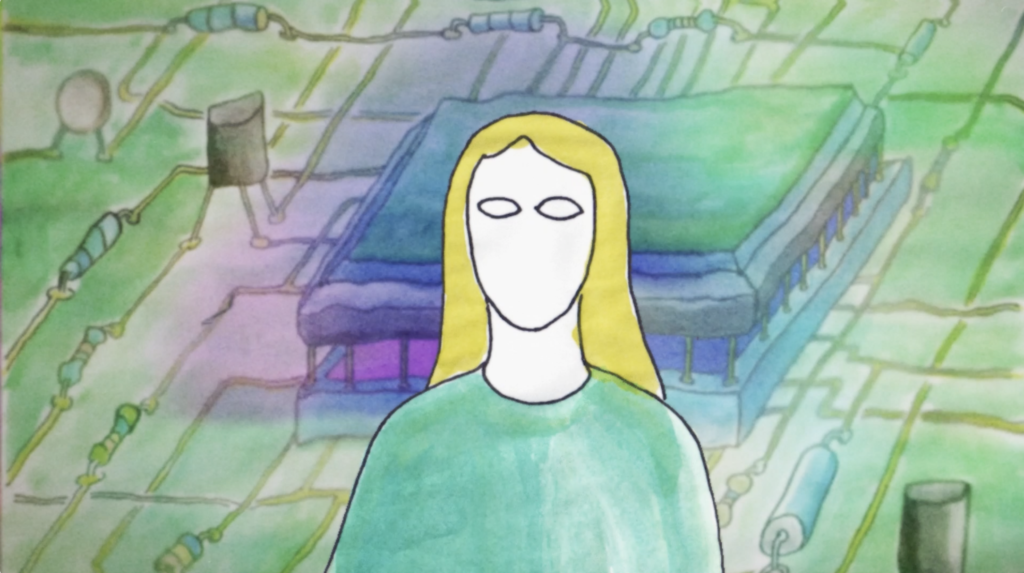 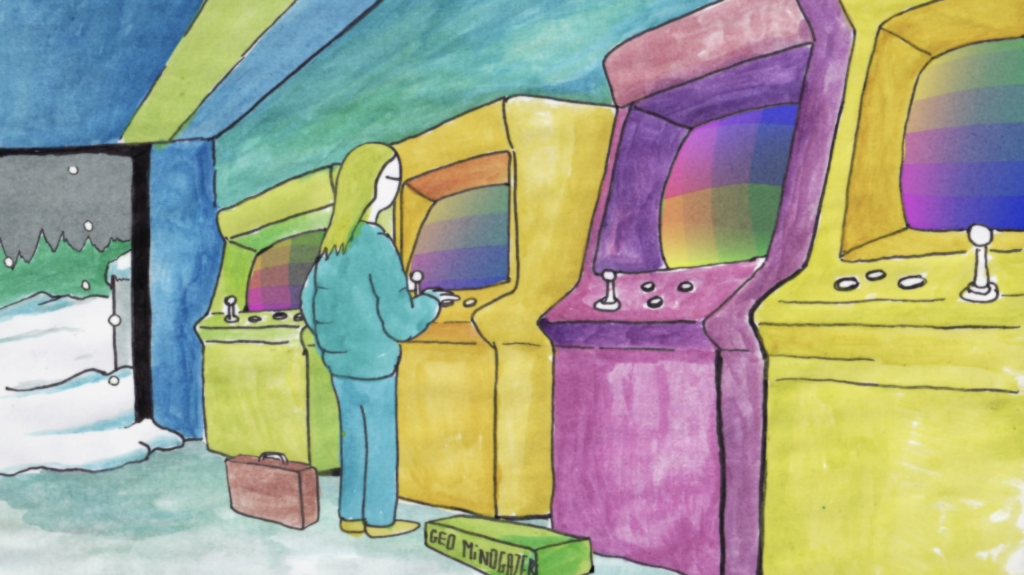 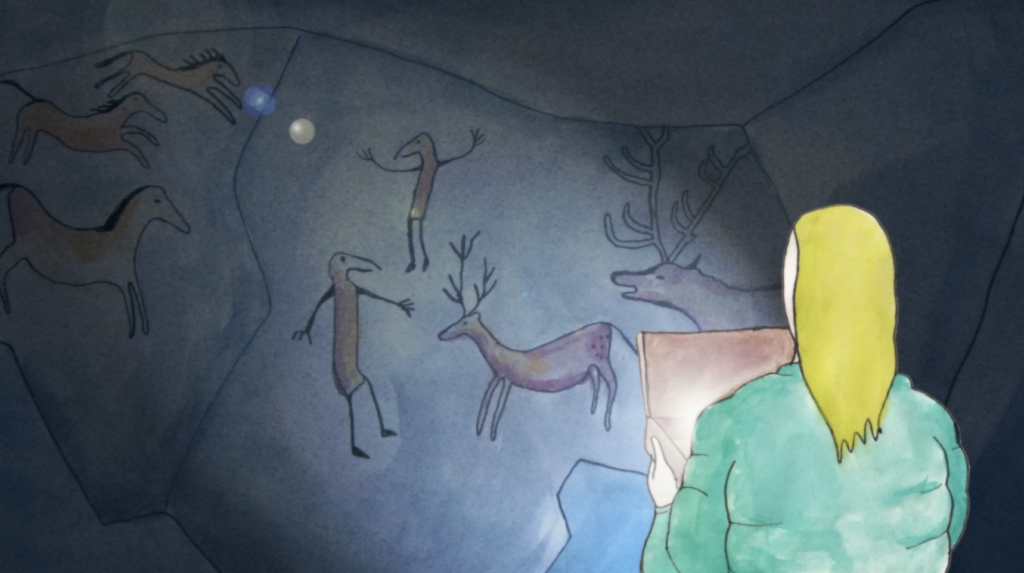