Heyooooooooo wassup welcome to legowelt.org running in a dusty bubbled up corner of cyberspace since the beginning of time ******* Thanks everyone that came out to the Tivoli Vredenburg gig it was a lot of fun, I put some pix down here!!! ***** Next gig if everything goes smooth is in Berlin Germany 27th of August more info in the agenda section ********* Ok thats it for today laterzzzzzzzzzzzzzzzzzz 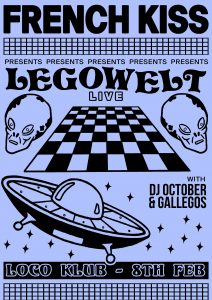 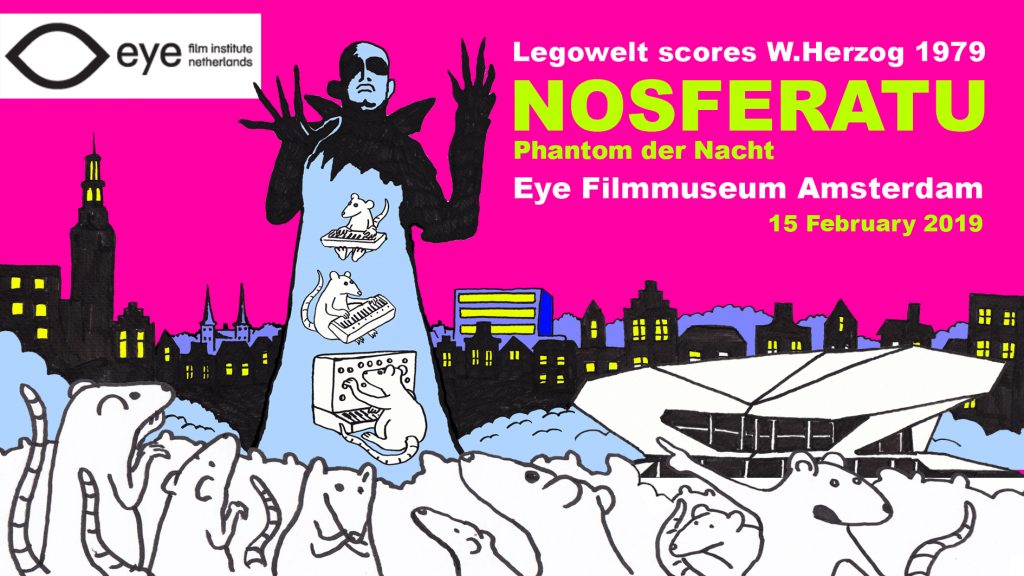 4 May Warehouse Into the Woods Los Angeles USA