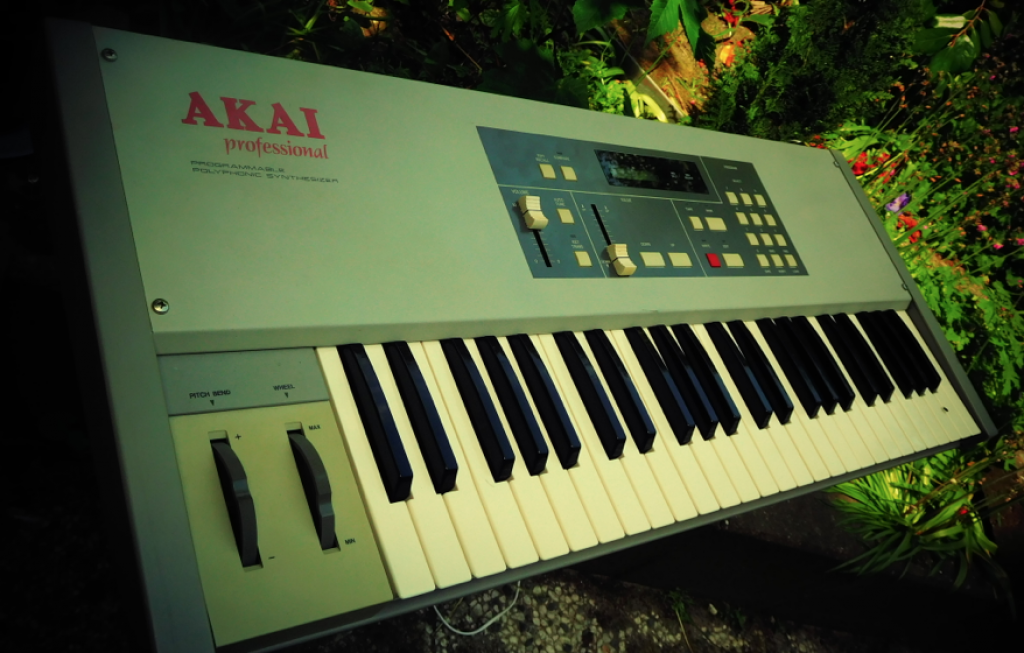 5 June 2015 – Enter the AKAI AX-23, a one off smaller handcrafted ‘artisan’ version of the AX73 synthesiser from Japan ca. 1986. Basically, someone just sawed off two octaves and made it smaller.

The original keyboard spans 6 frickin’octaves (!!!) making it a huge heavy board, which kind of contrasts with the very simple synthesis engine inside .  It is an analog 1 VCO, six voice, polysynth, nothing luxurious or extra can be found in the  enormous case: no arpeggiator, no chord memory, no sequencer  just a very spartanic 1 VCO synth.

It figures that most of the inside of this synth is empty so sawing off half of it is actually easy to do I guess.

Programming is extremely simple even though there are no dedicated sliders (thats for amateurs or toddler babies anyways!) U select the thing u want to program from the numeral pad and change it with the slider. The easiness of programming also stems from the fact that there isn’t much to program. We have 1 VCO, 1 filter, 1 LFO, 2 envelopes, Chorus and some minor other usual synth bits.  If you know a bit about synthesizers u don’t have to read the manual it all explains itself, always a sign of good synth interface design.

The sound itself is decent for having just 1 VCO, its very rough yet evolving and musical (Try setting the PWM speed low and assigning a random LFO on the pitch very gently…instant warbled VHS video recorder Boards of  Canada warbling pad heaven!). Scary nature type sounds can be created too with ease, thanks to its very cool sounding noise generator. Its easy to make rather “convincing” howling wolves and wind sounds with just a few button presses. Squelchy science FX bleeps and lasers are a piece of cake too.

One of the most unique things is that it has Filter FM with which you can make extremely harsh metallic voices. I am normally not a big fan of these things, but on the AX it sounds rather sweet.

Another cool thing is the resonance of the filter which starts self oscillating at 50% already! Leaving u with a royally large amount of another 50% to roam in the filter feedback harmonic zone.

There is a Unison and dual mode too, in which you can detune the 6 oscs and make  boring hummer bro super saw sounds.  I never understood Unison modes it makes everything sound fake plastic and ugly. Like badly drawn tribal tattoos and trampstamps.

As it was made during the reign of the cult Akai S900 sampler, it is possible to connect one to the AX with a special cable (a very rare, extremely difficult to obtain, cable).  You can  then process the S900’s samples with the AX’s filter and some other stuff. Rumor has it that this external sampler input is easily modifiable with normal jack inputs so you can put in any audio signal.

Here are some audio demos, just doodling around and changing some parameters on the fly:

Howling wolves in the wind

Splashing out on polyphony with an Akai credit card 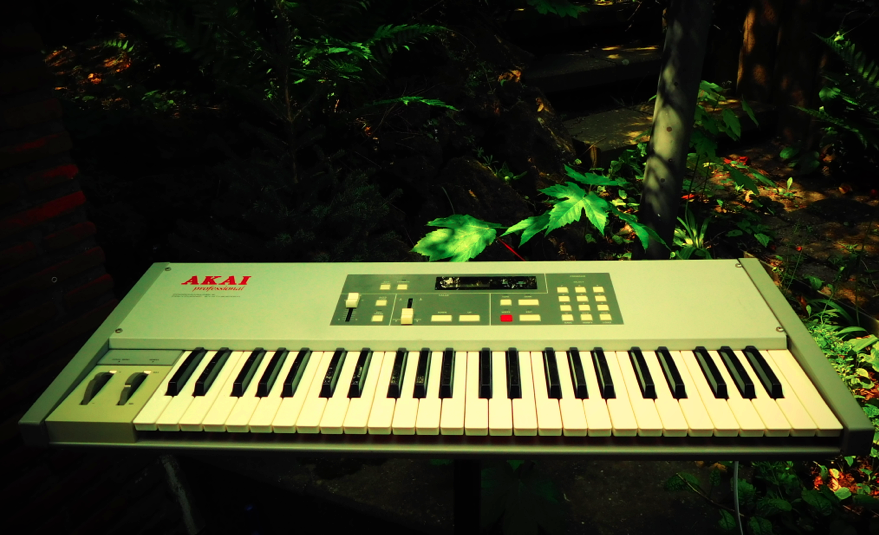