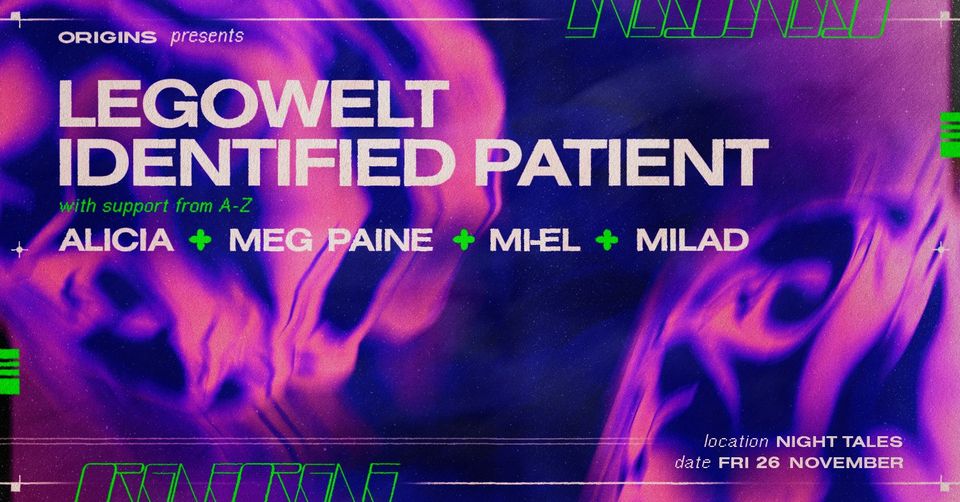 This Friday 26th of November I will play in London at NIGHT TALES – 14 Bohemia Pl HACKNEY Tickets here  and more info here (FB) SEE U THERE!!!

I did a lot of the ingame music & Sound design for a new Dutch game called NEXT SPACE REBELS by Floris Kaayk Studios. In this game you play an amateur rocket builder that starts a vlog – its basicly a vlogger meets rocket building simulation…Kerbal Space Program meets Rockstar ate my Hamster meets Eliza????? You start with launching plastic soda bottles and end up in space itself with the real deal. Some intrigue and adventure is thrown in as you start competing with big insidious space conglomerates and join an anarchist space group in their fight for free internet. Anyways lots of meandering spaced out tunes in the background, the soundtrack will probably released in the future somewhere sometime… 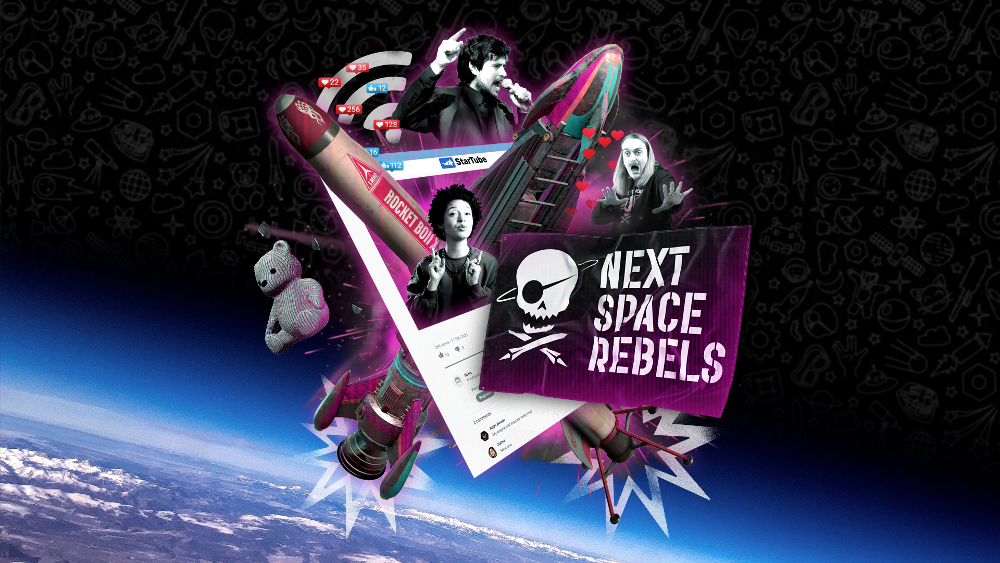 The game is available now on PC and XBOX a Nintendo Switch version is coming in 2022. 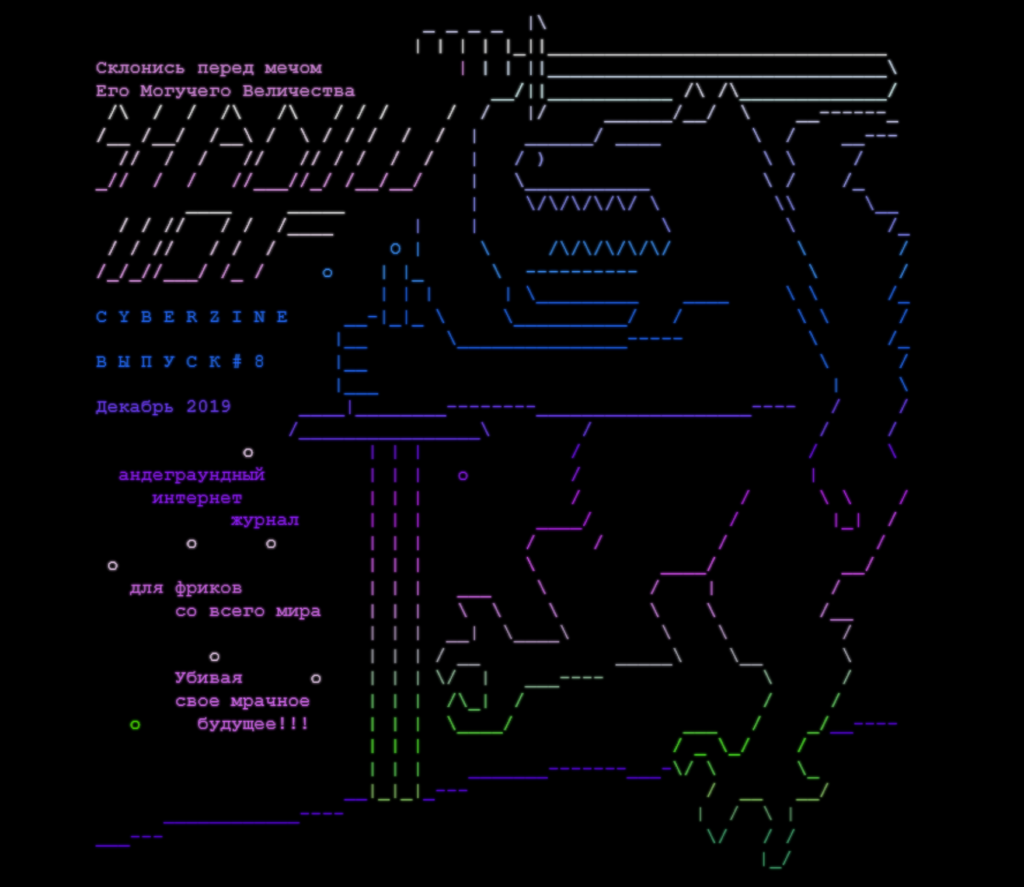 A new Legowelt DJ Mix with lots of stuff from all over the place!!! Made for a new DJ mix series presented by the The Hague CRAVE Festival!

Here is the tracklist:

Legowelt in Warzawa Poland this Wednesday 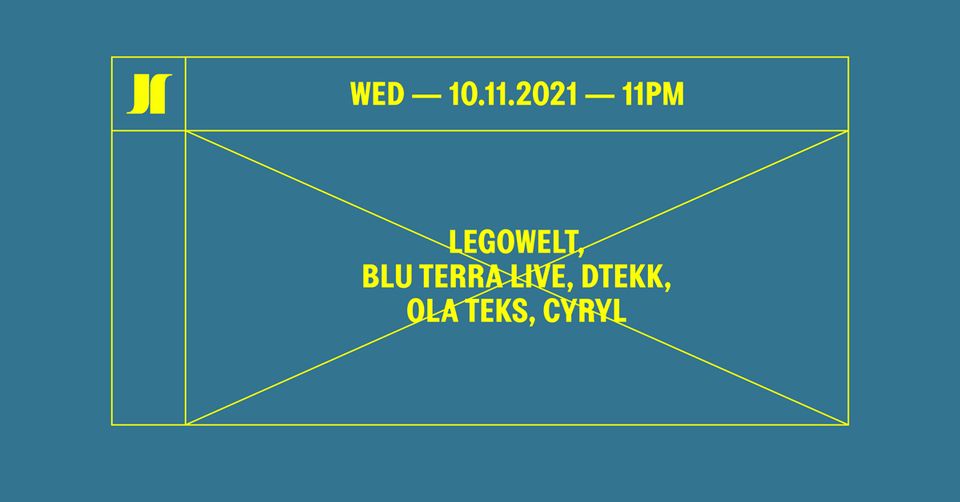 This Wednesday 10 November I will be in Warzawa Poland at the Jasna 1 club More info and tickets here! Should be fun 🙂

Legowelt in Newcastle England this Saturday! 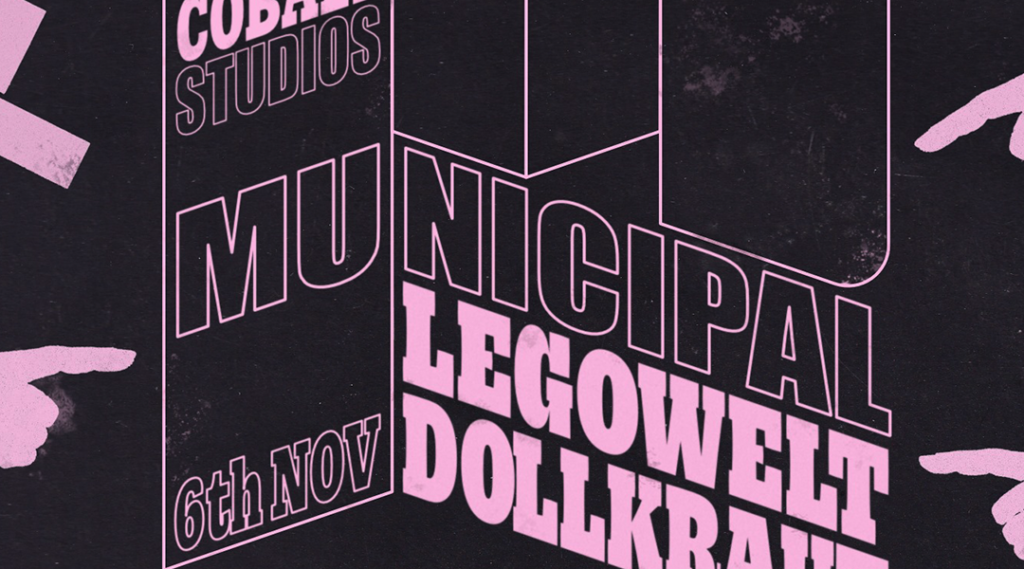 This Saturday 6 November I will play in Newcastle at Cobalt Studios with Dollkraut! More information here 10-16 Boyd Street, Newcastle upon Tyne, 10.30PM untill 3AM tickets £15…See U there!!! 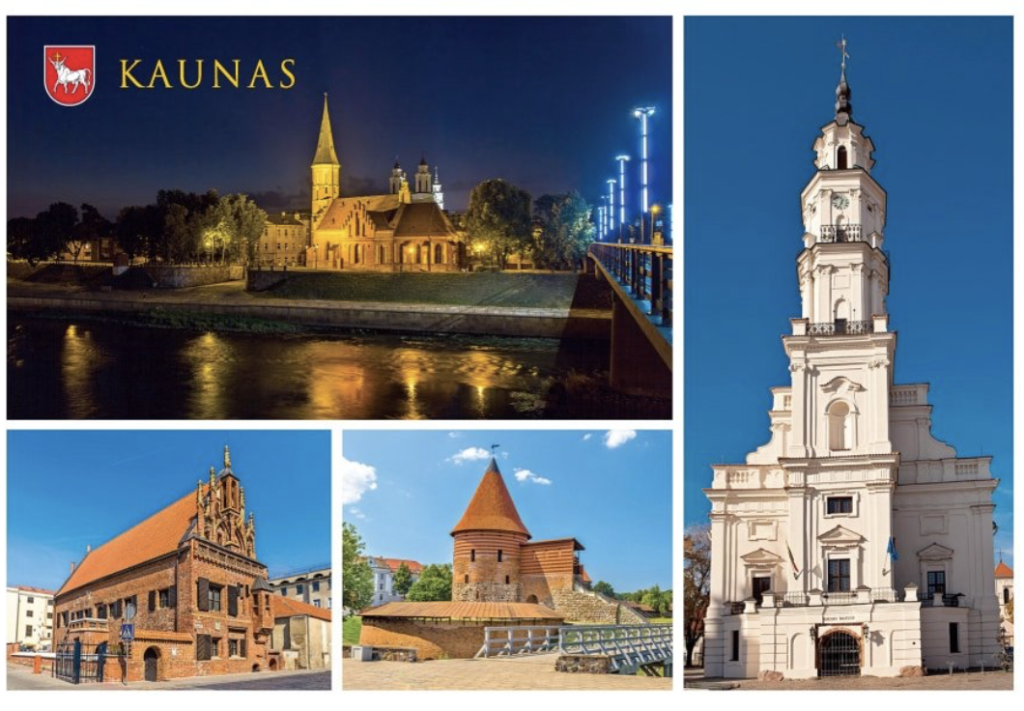 Tonight 22 December Legowelt live at Lizdas Nepriklausomybės Square 12 in Kaunas Lithuania Couldn’t find a flyer so here is a postcard…Also playing Mario Moretti and more See U there!!! 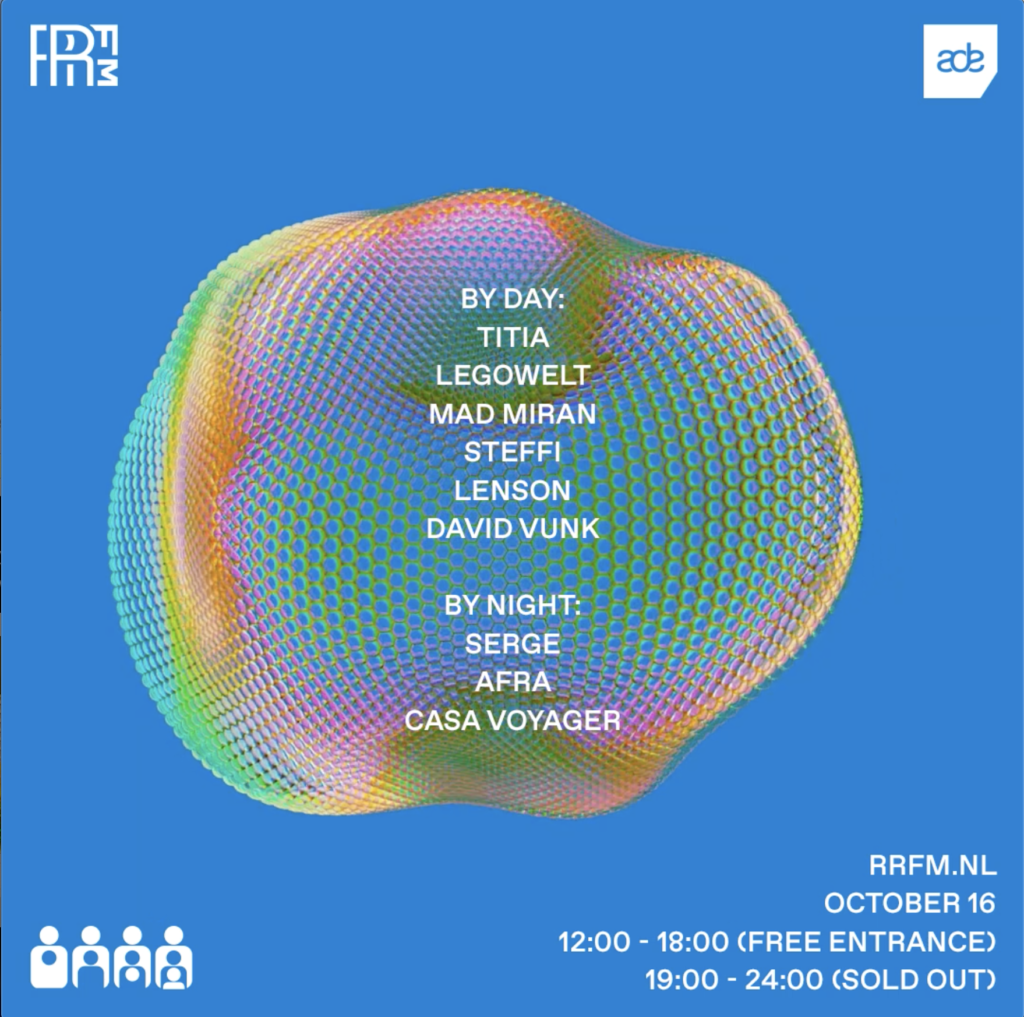 Doing an early thing in Amsterdam at ADE Saturday 16 October at Radio Radio for the CLONE records special – Pazzanistraat 3 B Amsterdam Starts at 12:00 I play at 13:00!

Also going to be streamed on the internet at their website 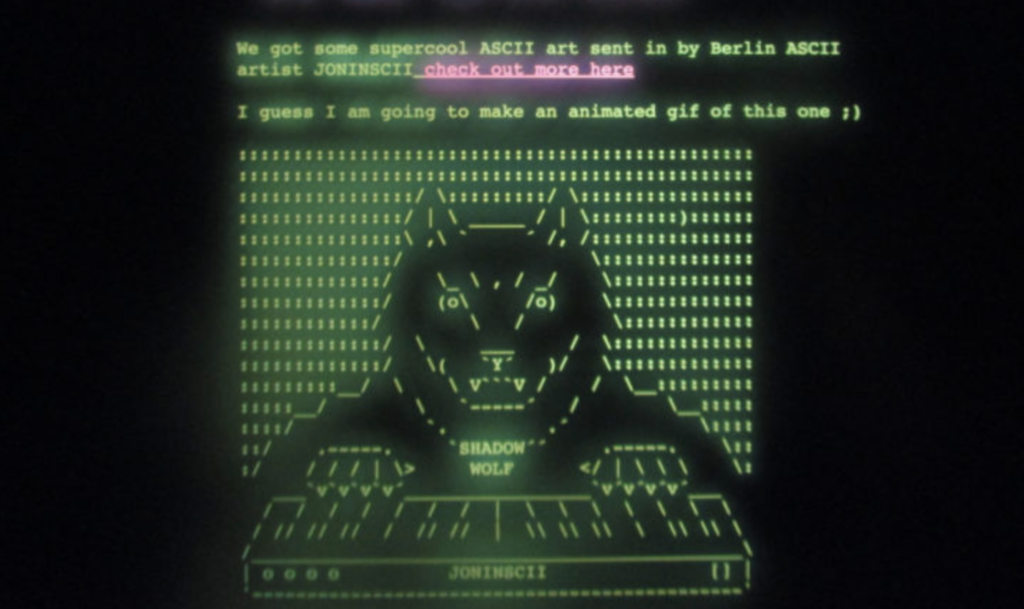 I am slowly putting toghether a new Issue of the SHADOW WOLF CYBERZINE! If you have any letters, hatemail, studiotips, poems, ramblings, ideas or stuff you think would be cool for the zine please send it to: shadowwolfeditor // AT // gmail.com 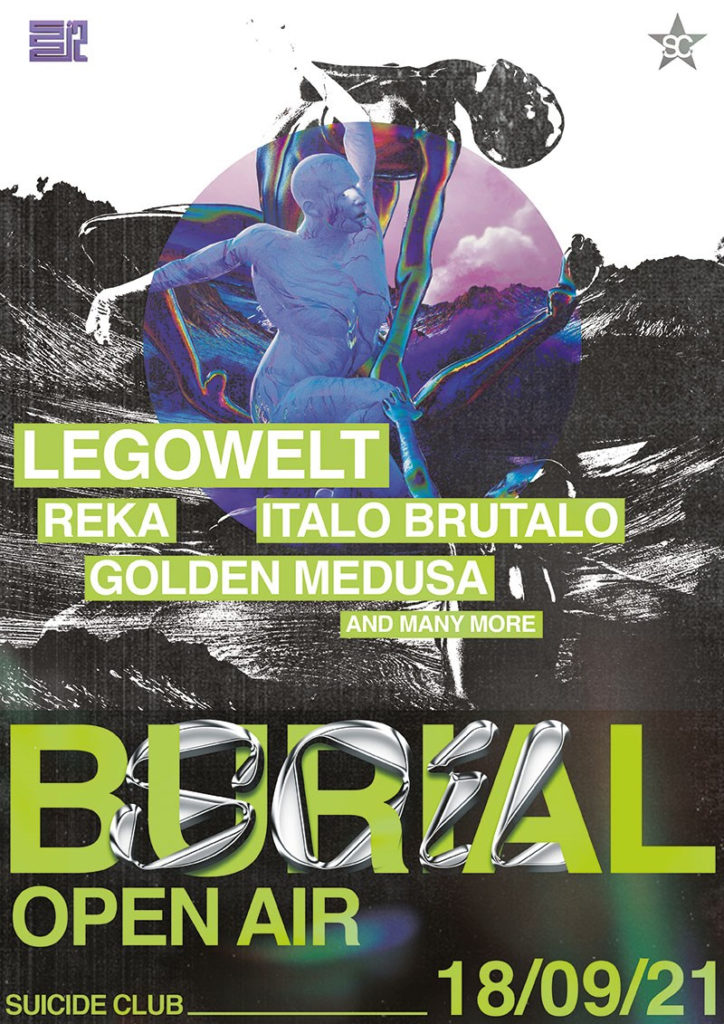 So the thing that was postponed a few weeks ago will go on this weekend – I will be playing at the Suicide CLub Berlin this Saturday 18th of September 2:00 till 4:00 –  Tickets and info here. See You THere!!!