OUT NOW ON NIGHTWIND RECORDS: 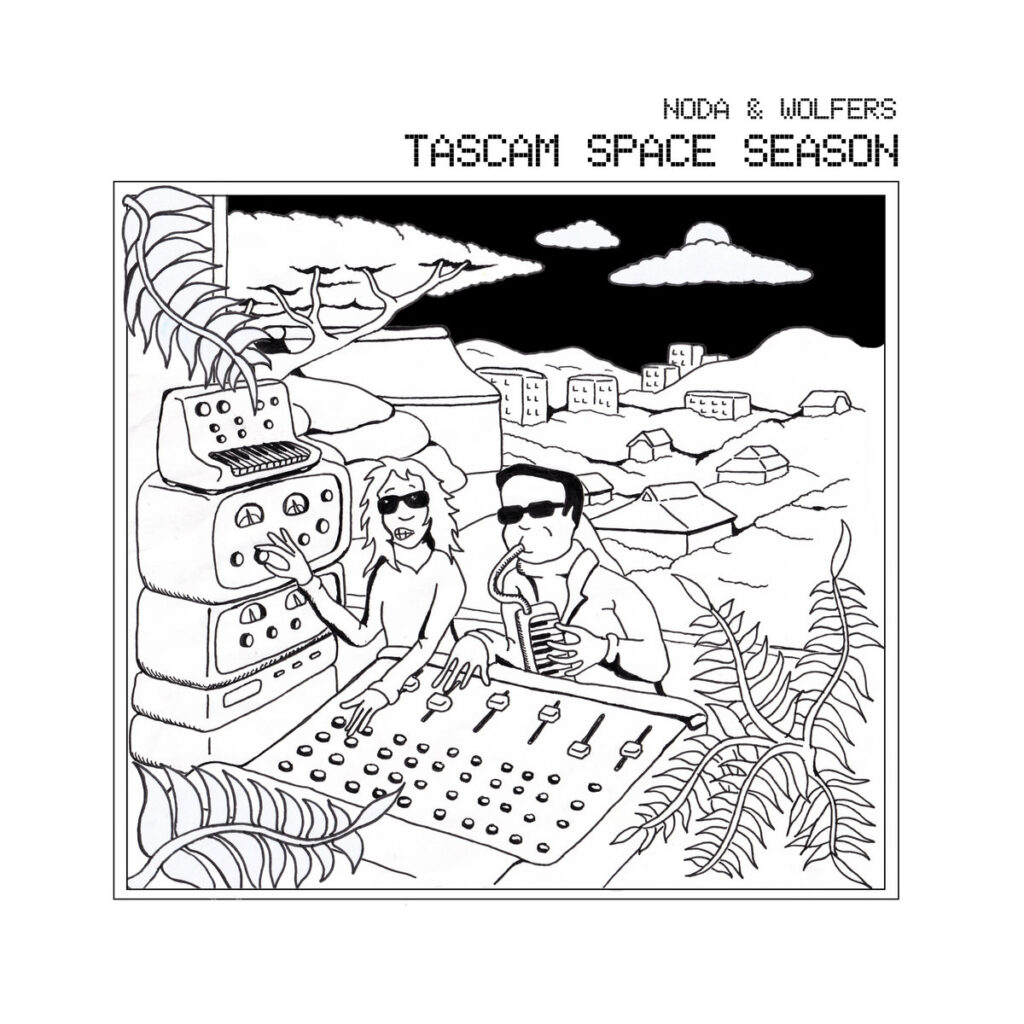 Available at the Legowelt bandcamp, check it out below!

Also a little ‘videoclip’ with an animation I made to hype it up: 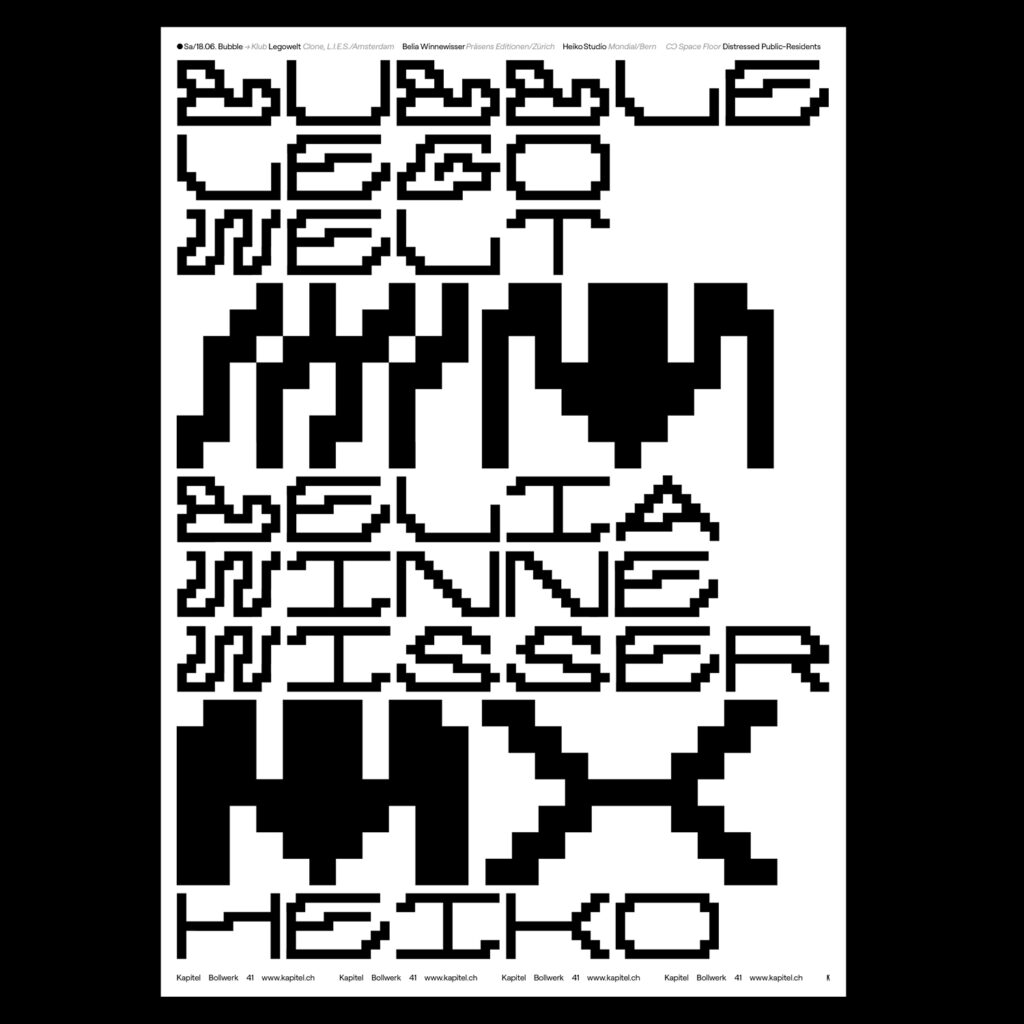 Saturday 18th of June I will play in Bern Switzerland at Kapitel Bollwerk with Belia Winnewisser and more! tickets and info here, see you there!!!

Here is a little documentary /infomercial about me soundtracking my Ambient Trip Commander animation movie in my forest studio. Lots of synths for you to spot 😉
More information on this animation film here 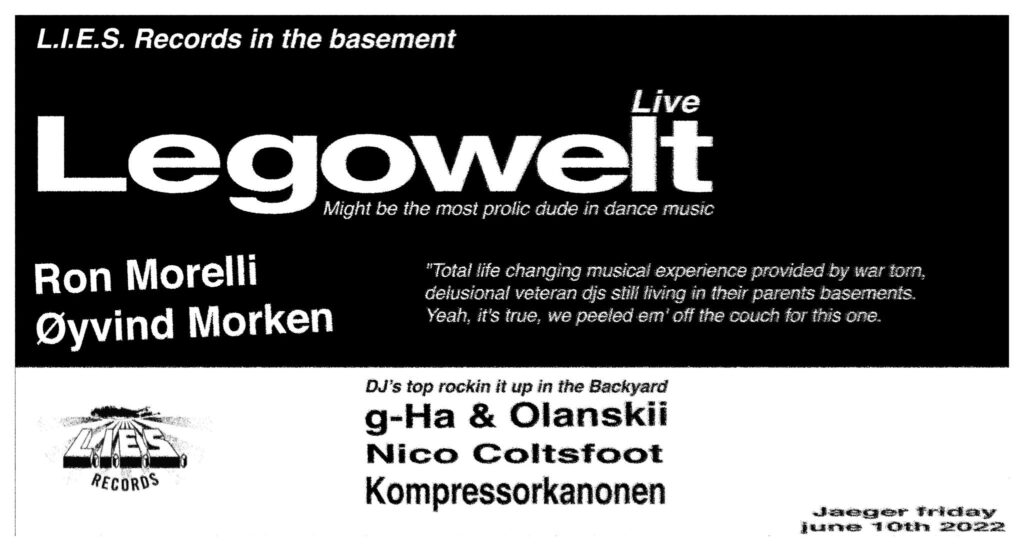 A little teaser trailer for a documentary about electronic music studios in The Netherlands including mine with an in depth look at how I make the soundtrack for my Ambient Trip Commander Animation film.  The full feature will be online soon!

LEGOWELT IN FOLD LONDON 28th MAY 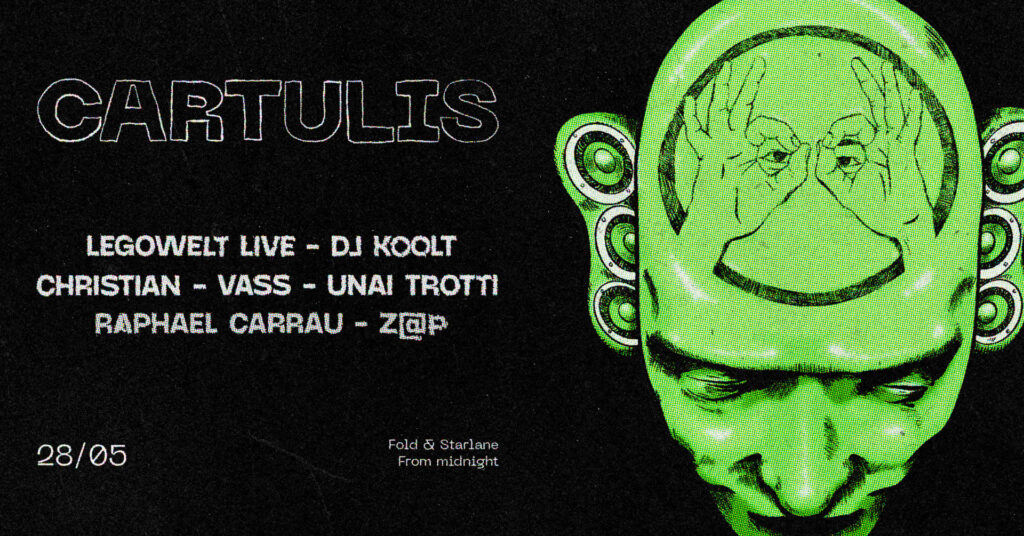 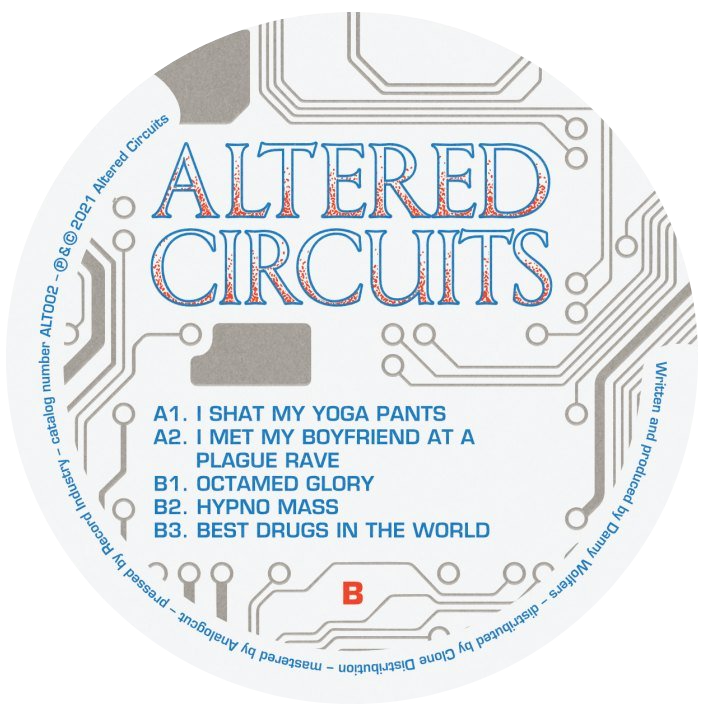 I got a new vinyl record out: POLARIUS – INNER VOICES FROM A CLOWN on the Belgian Altered Circuits records. No wishy washy meandering butwater preset career techno but Lo-FI sewer crowd control tools for the FREAKS. With hits like “I met my Boyfriend at a Plague Rave” , “Best Drugs in the Worlds” , “I shat my Yoga Pants” and “Octamed Glory” check it out and get it here or your local recordstore. Digital is coming later this year.

This Saturday is the premiere of my feature animation film titled AMBIENT TRIP COMMANDER. Check out the 2nd trailer above. The premiere is Saturday 7 may 21:00 at the Eye film institute/museum in Amsterdam with a live soundtrack on synths performed by me

Get your tickets here

AMBIENT TRIP COMMANDER is a 70 minute animation film hand drawn in watercolors, telling the story of Samantha Tapferstern, a geeky young woman who lives a rather dull life in a medium-sized European city. She works a mundane job at a synthesizer store and spends her lonely evenings playing RPG games. One day she receives a cryptic email from a hackers group inviting her to Lonetal, a village secluded somewhere deep in the European Alps. As we follow her journey to Lonetal, things become more sinister and a grand mystery starts to unfold…

More info on this animation here 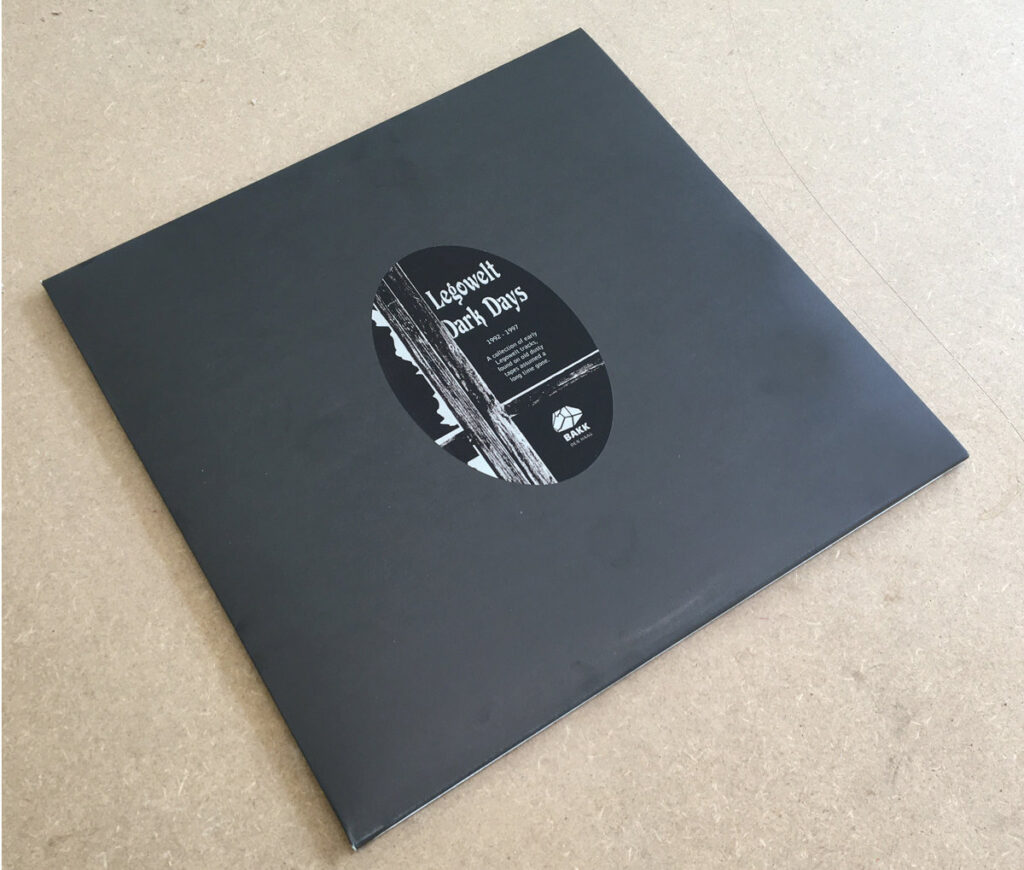 Get it at CLONE , BLEEP the BAKK bandcamp or your local dealer

Legowelt in Białystok and Berlin this weekend 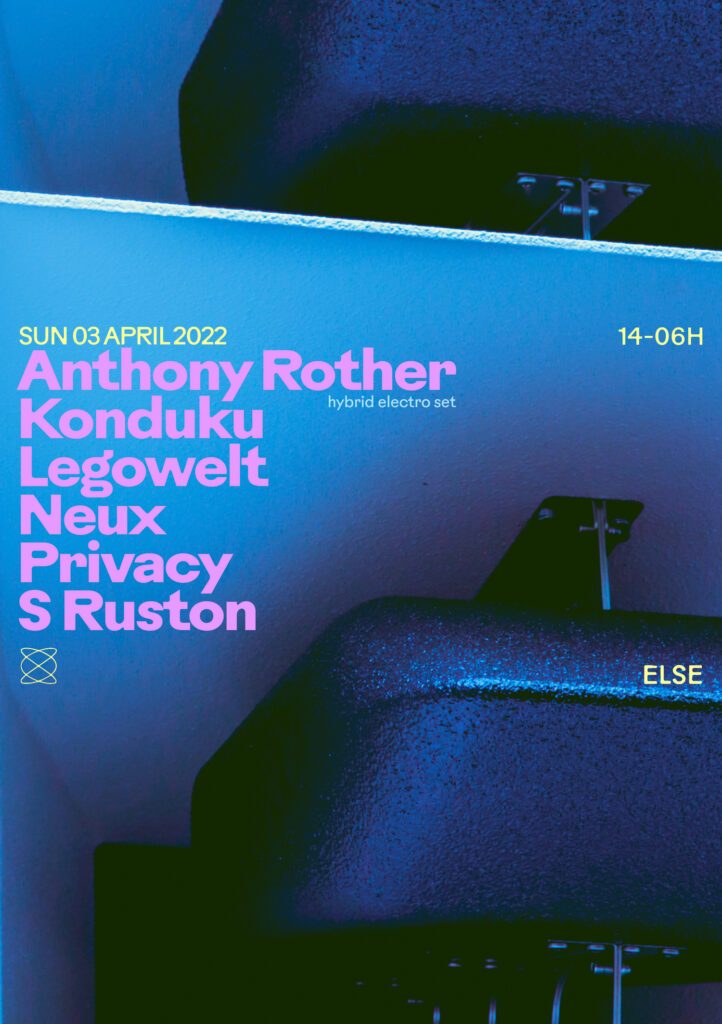 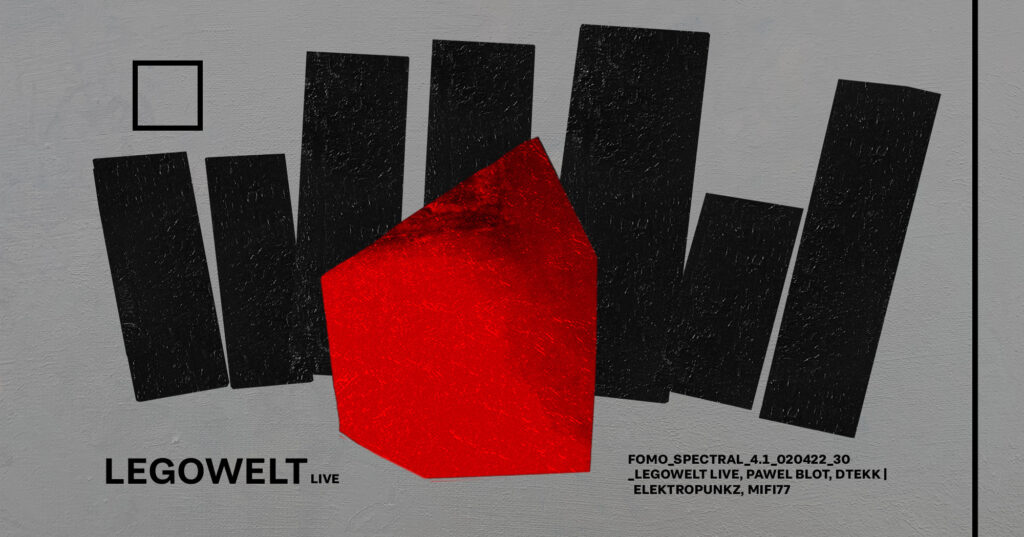 I will be playing in the following places this coming weekend: